What helps give Canada’s Dave Williams a steady hand in space?

For decades, NASA has been studying astronaut’s physiological responses to zero gravity, to living in outer space and to staying in a space vehicles and space stations for extended periods of time. NASA recently conducted under water research since the environment provides some useful similarities to working in space. Using off the shelf technology, developed by THOUGHT TECHNOLOGY LTD of Montreal. The device is a wearable outfit that records multiple physiological measurements simultaneously. The technology is ultra miniaturized, using a standard FlexComp Infiniti™ physiological encoder, storing the data using flash memory cards. The astronauts, Commander Dave Williams, a Canadian Physician, and Ron Garin, an American, wore the “gear” throughout the day while living in an NOAA (National Oceanic and Atmospheric Administration) undersea habitat, off the shore of Key Largo Florida, 65 feet down, below the surface.NASA researcher William Toscano described the mission, “Our project was called Nemo Nine. It was 22 days long, with 2 astronauts participating. They wore the FlexComp Infiniti™ system for three of the mission days. What we were looking was the effect of isolation, workload and fatigue on the individuals. We’re using the Nemo Nine environment as an analog of a space station.”

It was all stored on flash memory cards, “We recorded five measurements–heart rate and electrocardiogram, respiration, skin conductance, hand temperature and finger pulse volume. Throughout the day they had activities and tasks to do.” New, micro-miniaturization technologies have enabled NASA researchers to use commercially produced biomedical devices like the FlexComp Infiniti™ to do what used to take a wall full of equipment easily weighing over 1000 pounds. Now, the device, manufactured by Thought Technology a company that is the world’s largest provider of medical and consumer biofeedback instrumentation, weighs less than a pound and has built-in data storage using flash memory cards.

NASA’s Toscano commented on the extreme research environment and on the air pressure, “at 65 feet is about 2.65 atmospheres) — different from at the surface. There were questions of whether the instrument would function, would it work? And it did, with flying colours!” Thought Technology also produces the GSR2, the world’s best selling hand held electronic computerizable) consumer Biofeedback device

The same technology is being used both by Champions League Football Team – AC Milan – directed by Sport Psychologist Dr. Bruno Demichelis in their “MindRoom”. It is also used by many other psychologists treating ADD/ADHD (Attention Deficit Disorder/Hyper-Activity Disorder) using Neurofeedback. Indeed Urologists, Gynecologists and Physical Therapists and a host of other clinicians, treat at least a hundred physical and mental disorders, using Biofeedback to increase desirable brainwaves or body signals, or decrease undesirable ones. Regular Biofeedback practice can be important preventative medicine. 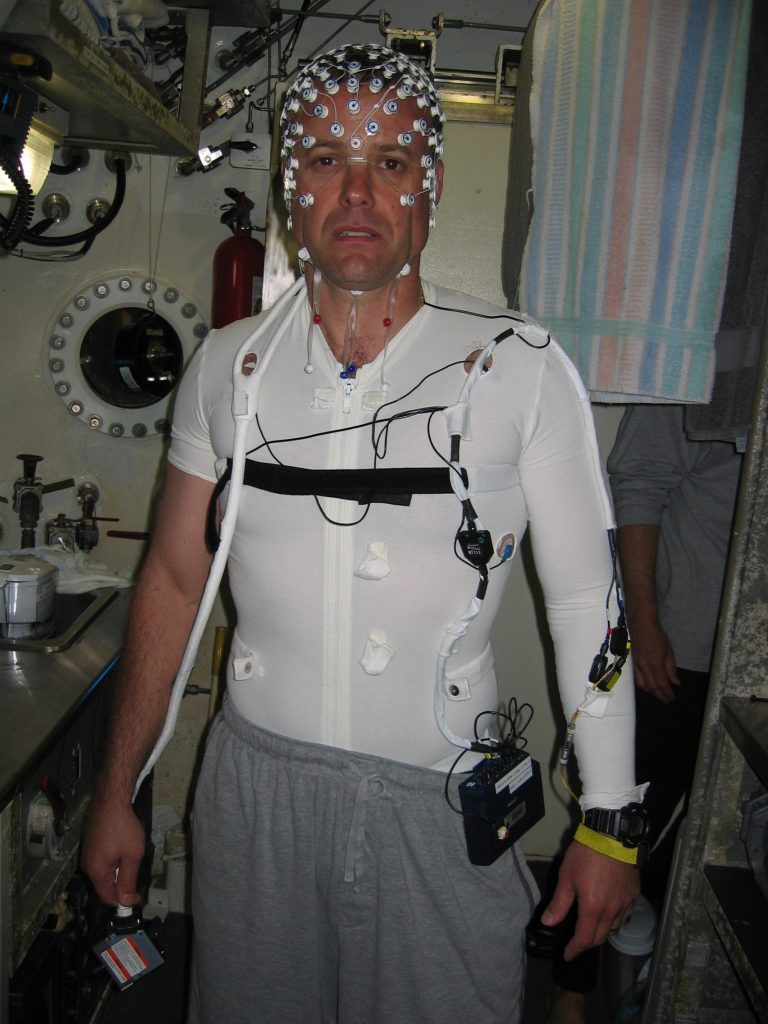 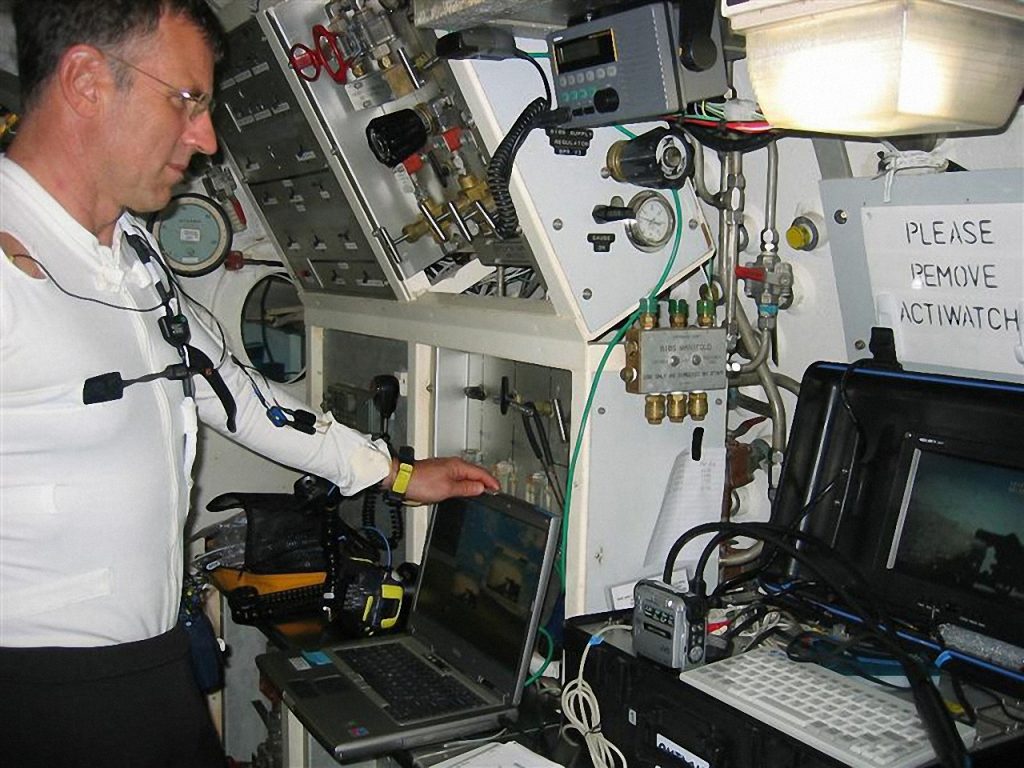 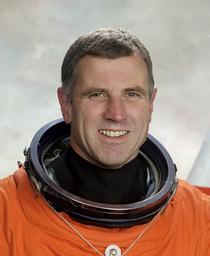